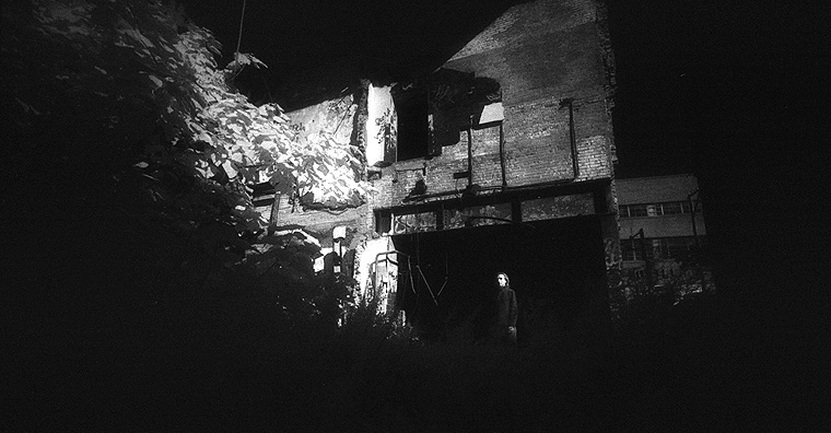 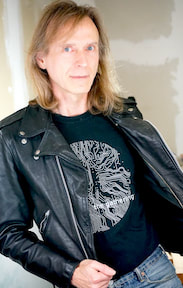 Chuck van Zyl
Chuck van Zyl is host of the long running radio program of spacey soundscapes STAR'S END, which first aired on public radio station WXPN in Philadelphia in 1976. Every weekend from 1:00AM Saturday night until 6:00AM Sunday morning will find him at the FM broadcast studio spinning a wealth of Ambient, Ethereal and Spacemusic. The mix is dreamy, continuous and seamless, with on-air announcements gently delivered so as not to wake the sleepers in the audience. Chuck van Zyl also authors the many album reviews and artist profiles for the STAR'S END website.

Having originated The Gatherings Concert Series in 1992 initially as a listener get-together, in 2003 Van Zyl founded The Corporation for Innovative Music and Arts of PA, and the series has continued as an independent, volunteer-run, IRS recognized non-profit organization ever since. Focusing on Electronic, Ambient, Space and other innovative music, The Gatherings has presented concerts with dozens of recognized and emerging musicians from all over the world. 2017 marked the 25th anniversary of its first event.

Performing Spacemusic in collaborations and solo since the mid-1980s Chuck van Zyl has played live at an interesting range of venues and released numerous CDs and cassettes. Since 2009 Van Zyl has been getting back to basics with a great many solo concerts , four solo studio CDs: MemorySpace (2010), Cenotaph (2012), Rituals (2014) and Votive (2021) , and three double live CDs: Recitals (2016), Recitals 2 (2018) and Recitals 3 (2019) - all out on Synkronos Music, and currently available from the Projekt online shop.

Philadelphia's independent record label ﻿industry8 has been re-issuing the early work of Chuck van Zyl﻿, including: The Xyl File, Celestial Mechanics and The Relic, as well as the concert recording Live on Star's End 10.06.19, and the 2022 LP/CD The Winter Wind - also available from the Projekt online shop.

On 31 March 2018 Chuck van Zyl traveled to The Netherlands to perform at the prestigious E-Day 2018 Festival. Spacetones (2019) features the concert recording of his set - released by Groove Unlimited

Please use this link to read John Morrison’s insightful essay for The Wire (July 2020) on Chuck van Zyl and his 40 year journey into Electronic Sound: www.thewire.co.uk
Powered by